Lviv Circus is a family trip to the childhood!

Lviv Circus is one of the favorite places of family recreation in Lviv. World famous circus bands are often touring here. Lviv Circus is a circus art center that has national and international recognition: on its stage performed many outstanding artists whose names are inscribed in golden letters in the history of Circus Arts, which are well known and remembered by many generations of viewers.

Circus in Lviv is located at the foot of the Svyatoyurska mountain, on top of which is the St. George Cathedral. It was built in 1969 by A. Bakhmatova and M. Kanevsky architects .

There is a children's studio in Lviv State Circus. Children are free to train on its arena and in gyms. They work with professional circus artists who by age or other reasons withdrew from direct involvement in circus performances. 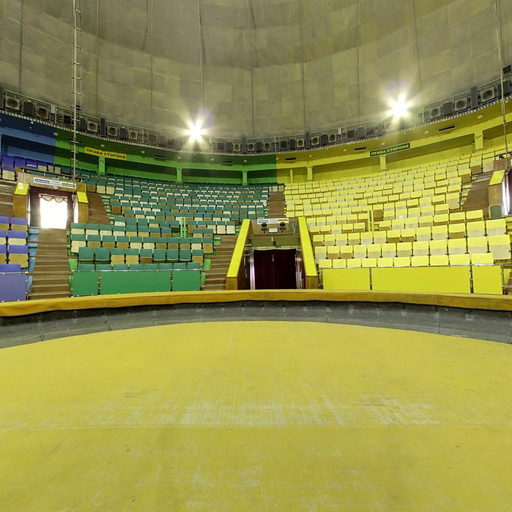 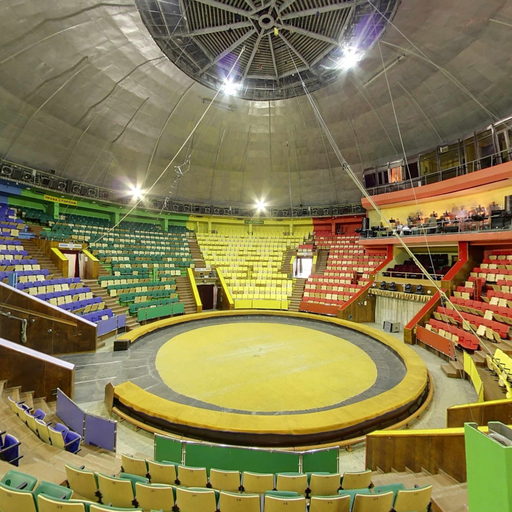 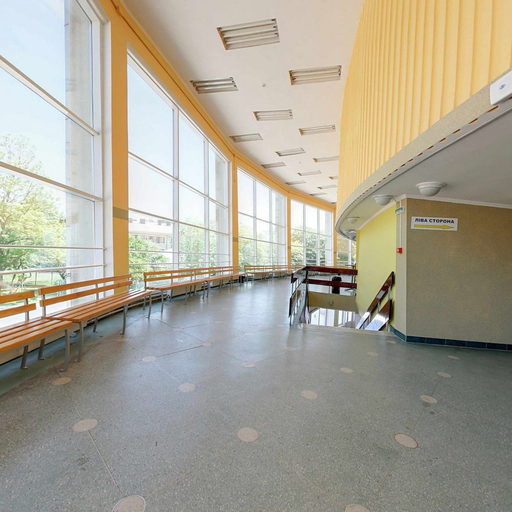 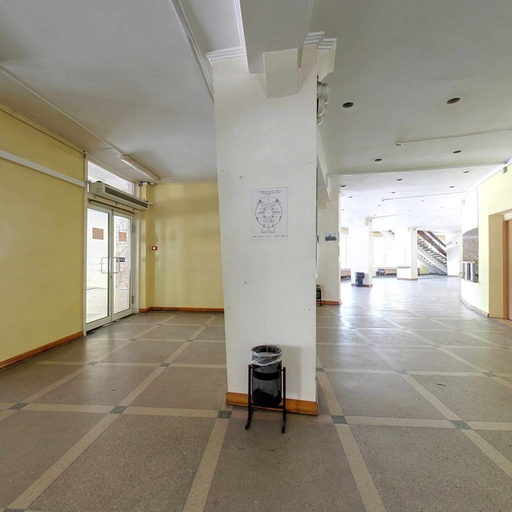 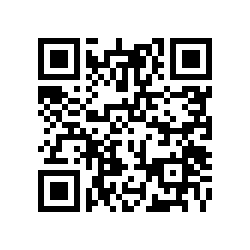 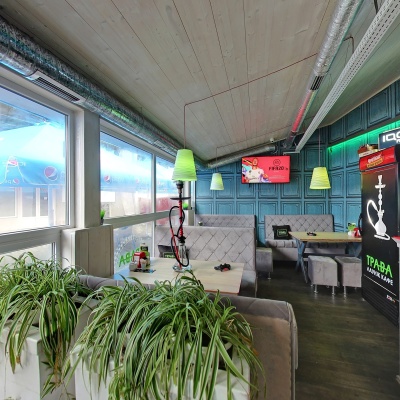 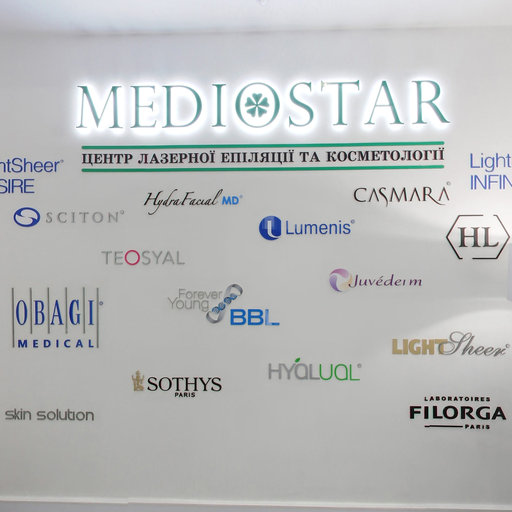 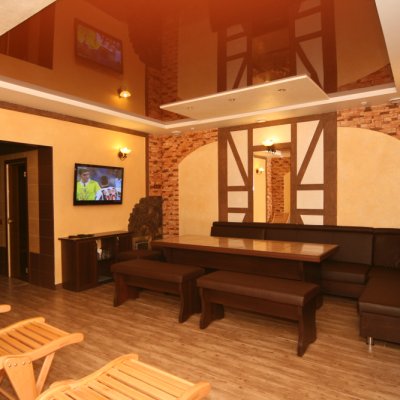 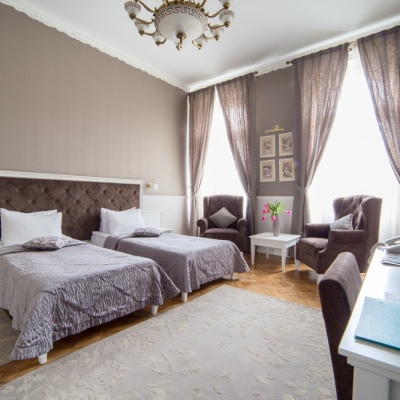